Xiomara González-Govea was born in November 7, in Caracas, Venezuela. She is a national television and radio journalist specialized in animal-related and human features stories for Hispanic media in the United States.  Xiomara is the daughter of Sonia Govea and José Nelson González, and the granddaughter of Venezuelan radio founder Mr. Luis Guillermo Govea.

At age seven, Xiomara started sharing her media talents at her grandfather’s radio broadcast group Radio Mara AM and FM 102 lending her voice to various shows and advertising campaigns.

del Zulia in her native Venezuela. She then

School followed by the Florida International

University School of Journalism and Mass

Her 21-year television career in the United States

Internacional as a recognizable face of show

at Univision Network, the leading Hispanic

American television, she served as the pet

correspondent and host of “Chispoteando”

along with Chispita, the daughter of first dog

She has also served as the main face for all

as for the popular entertainment program El Gordo y La Flaca. Her latest opportunity with the national network is also seen as part of Noticiero Univision and in the investigative reporting Sunday magazine show Aquí y Ahora.

In 2010, Xiomara was awarded with the People Pets and Vets Award by the South Florida Veterinary Medical Association for her contributions to the animal/pet industry through her media work.

In 2011, she served as the host/general producer of Univision Radio Network pet show, Animales360˚™.

She is also currently part of Univision’s digital platform Uvideos, producing and hosting her weekly segment ''Animales 360 with Xiomara.”

Xiomara has been recognized by different non-profit animal organization, including the Miami Coalition Against Breed Specific Legislation for her outstanding efforts and support.

In 2014, Xiomara was honored by the Humane Society of the United States with two 2014 Genesis Awards for her news feature stories "Butterball: Making History Against Abuse" and "Puppy Mills: The Horror Story." The Genesis Awards honor the news and entertainment media for their outstanding reporting and creative portrayals of animal-protection issues.

Xiomara was named as the recipient of the 2015 Global Pet Expo’s Annual “Excellence in Journalism and Outstanding Contributions to the Pet Industry Award.” The  recognition is awarded by The American Pet Product Association, the industry's governing  organization.

She currently hosts her radio show "Animales360 con Xiomara" on Actualidad Radio 1020/1040 AM in Miami.

Xiomara González-Govea is married to Emmanuel Cabrera Muñoz. She resides in Miami, Florida along with her rescued dog ''Xaika''. 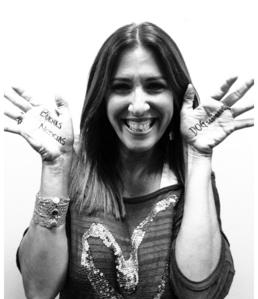 Most recently, Xiomara, along with National Geographic’s Dog Whisperer     Cesar Millan, was featured on Univision Network’s Don Francisco Presenta   as one of the most recognizable animal professionals in media.
Xiomara was also part of Cristina Radio and the National Latino Broadcasting show lineup on Sirius XM satellite radio with her own weekly pet show ''Animanίa'' (2011-2013).

Xiomara’s journalistic talents combined with her broad animal knowledge and    interest have guided her to develop her own pet media concept, Animales360˚™, a bilingual and multi-media platform that includes TV, radio,    print and web animal coverage specifically geared towards the Hispanic market. 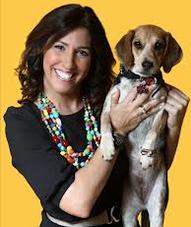 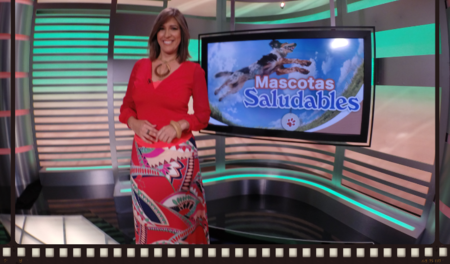